What Does Church Carpeting Cost?

Every church should take some time to consider what flooring will work best. Church carpeting, tiles, linoleum, there are many options. Churches see a lot of foot traffic, so it’s important to select flooring that will be able to withstand the many feet that cross it. Unfortunately, church carpeting cost can vary a lot.

At the same time, you’ll want to reduce the risks of slips and falls. Given these factors, carpeting is one of the most popular flooring options for churches.

The right carpeting can help “soften” your church and make it feel warm and inviting. For many people, a well-carpeted church will feel like home. Carpeting is also easily replaceable, so if it becomes worn out, you’ll be able to replace it quickly.

As for durability, that will depend largely on the carpeting you select. Some carpeting is quite durable and resistant to wear and tear. Cheap, low quality carpeting, however, will be worn out quite quickly, especially in high-foot traffic areas, like churches. 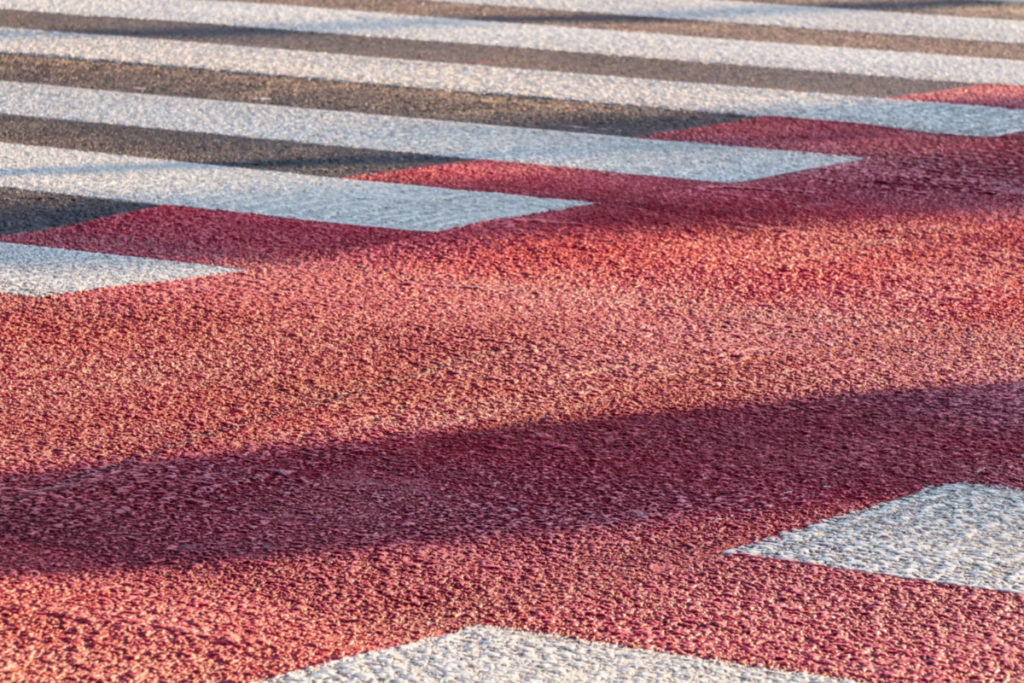 Generally speaking, you don’t want to use home carpeting for churches as it’s not designed for such high foot traffic. Instead, you’ll want to use “commercial” carpeting. In the long run, this should help keep church carpeting cost manageable. 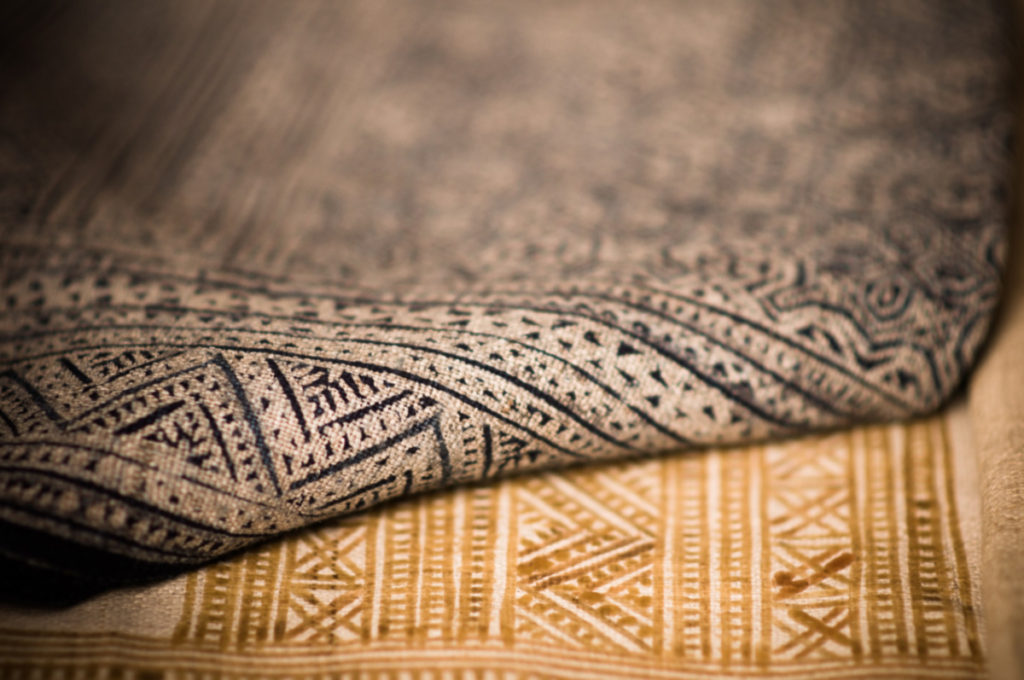 Commercial carpeting costs between $1-$5 dollar per square foot, although some premium carpeting can be more expensive. In order to get a rough estimate of church carpeting costs, first figure out the size of your room and how much material you’ll need.

If you’re carpeting a 3,000 square foot area, you can expect to pay between roughly $3,000 to $15,000 for the carpeting alone. Of course, once you select carpeting, you’re going to have to pay for it to be installed.

First, let’s look at how much it’ll cost to have your old church carpeting removed.

Before laying down carpeting, you may have to remove old carpeting. It generally costs between 10 to 25 cents per square foot to remove carpeting. Complicated jobs, such as irregularly shaped rooms, will often cost more than simple jobs.

Removing carpeting is just the first step in the carpet installation process. After the old carpet is removed, you’ll have to prep the floor for the new carpeting. 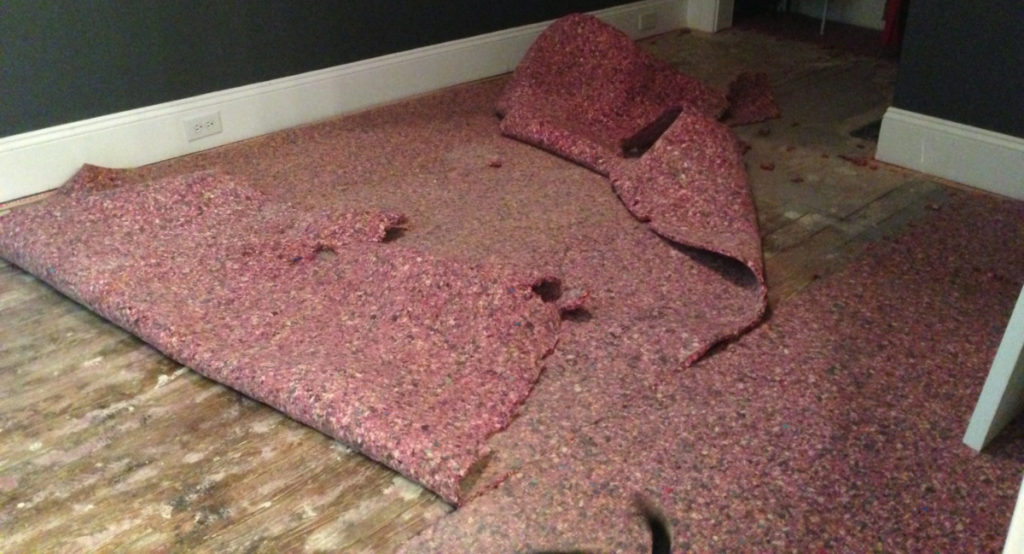 How Much For Floor Preparation?

Next, consider how much it’ll cost to have the floor prepped for your new church carpeting. You’ll often have to repair damage to the subfloor, apply skim coating to create a level floor and you may need to remove or mitigate old adhesive.

It can cost as much as 50 cents per square foot to prep the floor. If you’re installing carpeting in a new construction, it’ll probably cost less. Likewise, if there is a lot of damage to the subfloor, repair work might cost a lot more.
Now let’s look at how much it’ll cost to install your church carpeting
Church Carpeting Installation Costs

Another cost to consider is moisture mitigation. Some flooring companies are now turning to two-coat epoxy to seal floors and to protect from moisture. This can get quite expensive, costing as much as $6 per square foot.

At the end of the day, your best bet it to get a complete quote from a carpeting retailer/installation company. Make sure you ask if the quote is complete and that there is not any hidden church carpeting cost.

Should We Buy New Pews or Used Pews?